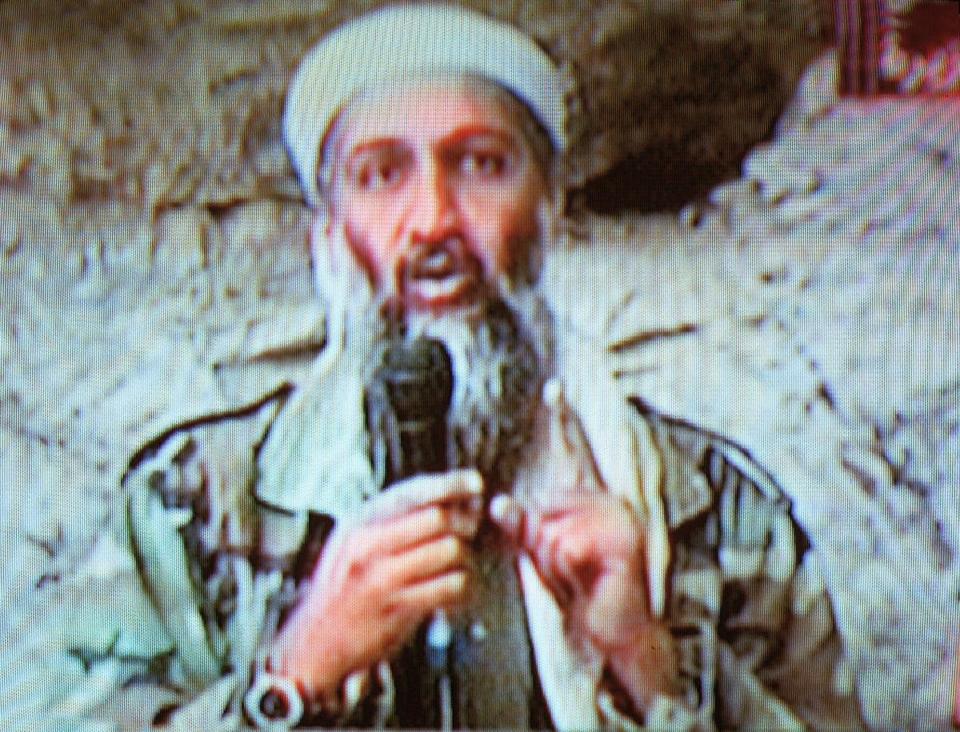 I read the news of the death of Osama Bin Laden (OBL) with mixed emotions. Firstly I congratulate everyone, not only the American people and the America Government, but everyone on what can only be described as a massive victory for the War On Terror. This terror affects us all, Muslim, Non-Muslim, religious, non-religious, black, white and so on. But i do have deep reservations about the manner in which this victory was obtained.